I'm not normally one for posting a lot of rumours and news but since so much has happened over the past week I thought I'd give a round up and some of my opinions about what's happened. I'll be covering Dropzone Commander, Spartan Games, Infinity and Games Workshop.

So lets begin with the old timer of the bunch, GW with some 6th edition news. The 6th edition starter box set is on it's way a lot sooner than some would have thought. Various rumours on the forums stated it'd be Chaos marines versus Dark Angels and they have been proved right. It should be up for pre-order on the 25th of this month, pretty much a week away and the contents of the box sound awesome. Dark Angels get a Company Master, Librarian, Chaplain, tactical squad with full on plasma, 5 terminators and a squad of 3 bikes. In the chaos marine corner you get a Chaos Lord, 5 Chosen, 18 cultists and a hellbrute. There was a huge amount of speculation as to what the Hellbrute actually was but no need to wonder any more, here's shots from White Dwarf for everything! 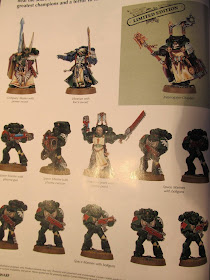 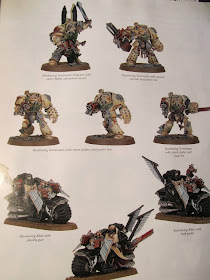 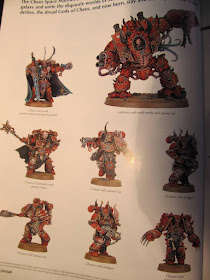 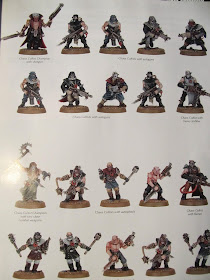 Needless to say it all looks like the dogs nuts and will be picking it up straight away! GW have released a crap video that tells us the date and that it'll be called Dark Vengeance. They seriously need to think their promotions. The final bit of GW news is the finecasting of blood angels and eldar.

So now onto Dropzone Commander. I don't have anything new to add, as Hawk Wargames are fantastic at keeping their fans updated. All I'm going to say is that the rulebooks and models are finally out there and initial reports seem to be very positive.

The huge news from Spartan Games is the create of a sub-division called Studio Sparta. From the sounds of it it'll act like a fully supported specialist games section. Their first offering is going to be Firestorm Invasion, a spin-off from Firestorm Armada that will come in 3, yes 3! different scales. 10mm, 15mm and 28mm. I've never played a Spartan game but have aways been very interested and now that they're heading into epic scale I might be tempted to take the plunge as it should be playable on the same terrain as DZC. Here's a few photos stolen from their website to whet the appetite. 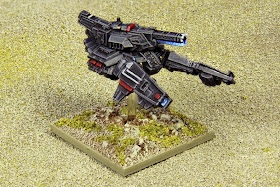 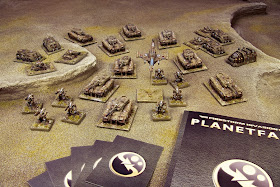 The final bit of news I have is Infinity related. Again, I don't own any minis from this game had have never played it but it looks fantastic and is very tempting, especially with their amazing customer support with free rules and a gorgeous set of terrain and accessories from MicroArt Studio. The news from Corvus Belli is the release of a campaign book which from the beasts of war footage seems very Necromunda-ish. Also they're releasing a brand new race! I can't remember what they're called but they look sweet.

So there you go, my run down of what's what. So much cool stuff, not enough time, and definitely not enough money! Enjoy all!
Unknown at 20:51
Share